Albert Einstein had an estimated IQ of 160, Issac Newton’s estimated IQ is 190, and Mark Zuckerberg’s IQ is 152. These famous men are known as absolute geniuses around the world. But there once lived a person whose IQ was said to be between 250 and 300! William James Sidis, the most intelligent man to ever walk the Earth, was a child prodigy and an exceptional mathematician. He was a master at multiple dialects and a gifted author as well. But sadly, not many people have ever heard of him.

Bright Side would like to shine a light on William James Sidis’ life story and the reason why he’s not as well-known as he probably should be.

At the age of 8, he could speak 8 languages. 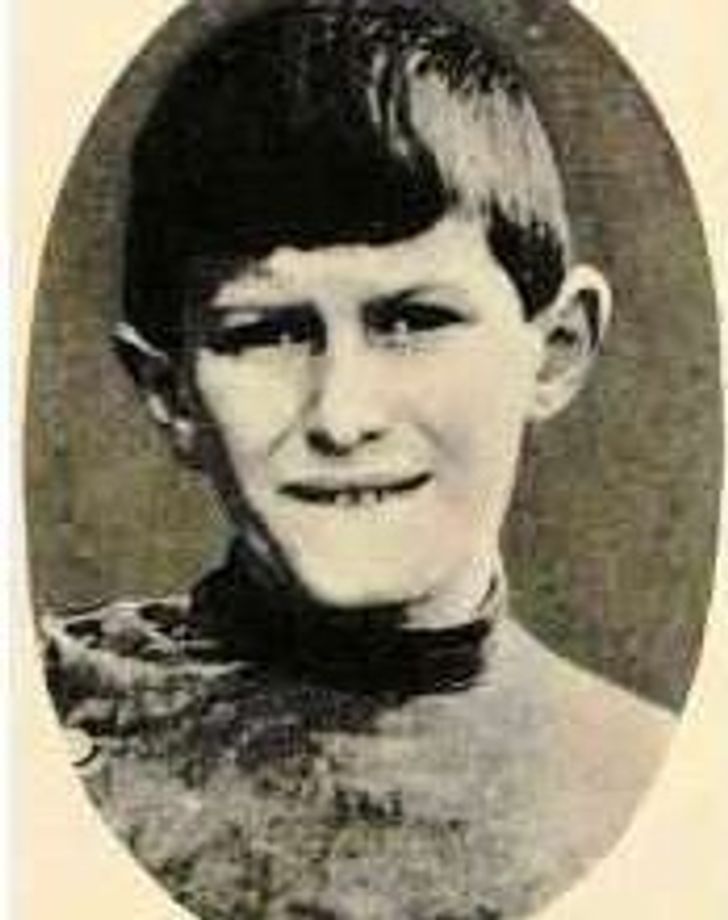 © sidis.net
William was born in New York City in 1898. His father Boris was an exemplary psychologist who earned 4 degrees from Harvard. His mother was also an MD. Since his parents were geniuses themselves, William James Sidis was expected to be brilliant as well but his intelligence proved to be far more than ordinary. 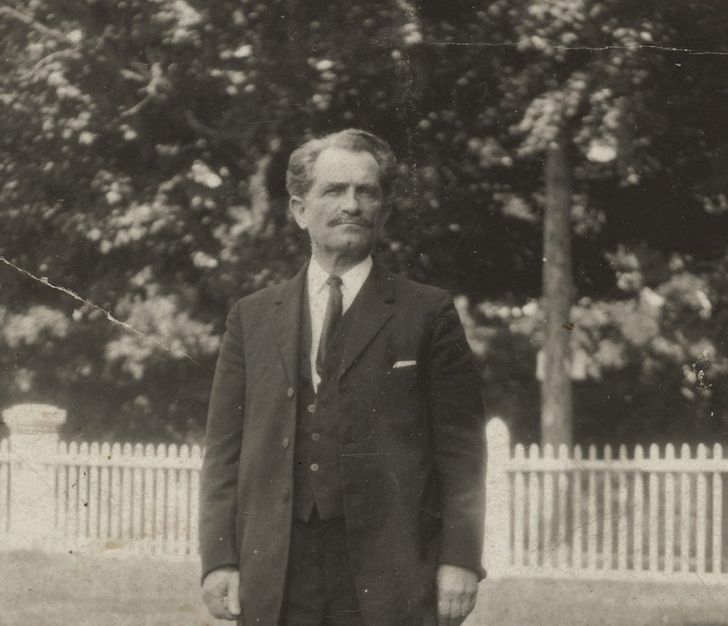 The Story of the Smartest Man Who Ever Lived and Why You Haven’t Heard of Him
© Harvard Library
William’s father, Boris Sidis

At the age of just 18 months, he was able to read The New York Times. By age 8, he taught himself Latin, Greek, French, Russian, German, Hebrew, Turkish, and Armenian. In addition to those 8 languages, he also invented his own and called it “Vendergood.”

He became the youngest person to enroll in Harvard. 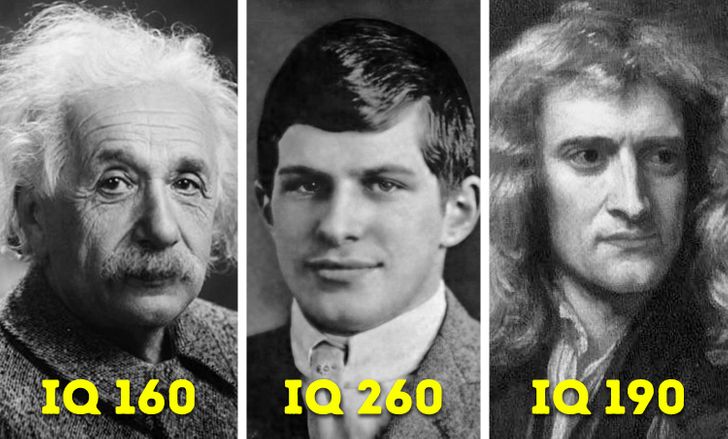 He decided to live a secluded life. 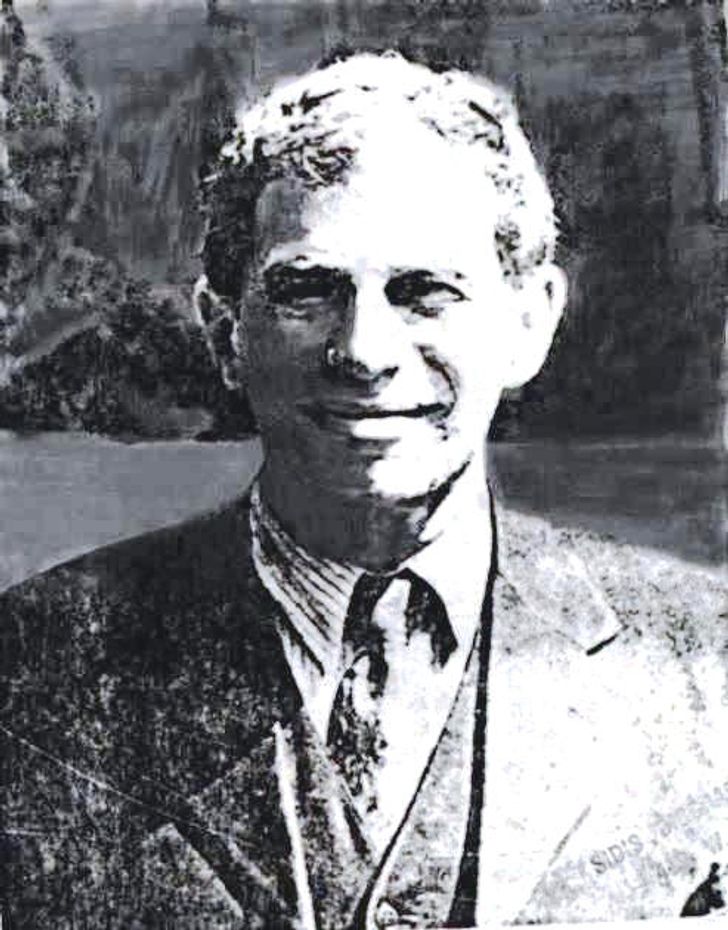 © sidis.net
Fame can be tiring, especially if you’re exposed to it at a young age. Shortly after graduation, William told reporters that he wished to live the “perfect” life, which according to him, was one of seclusion. He also added that he intended to never get married since women did not appeal to him.

In addition to undesired fame, his decision also reflected the pressure that he faced since birth. During that time, America believed in turning kids into prodigies with the right education. Being a gifted psychologist, William’s father was keen on making his son shine as bright as a star. To achieve that, he applied his own psychological approaches to raise his son and pushed him. Even though William enjoyed learning as a child, his opinion changed as an adult and he blamed his father for it. When Boris passed away in 1923, William refused to attend his funeral.

He was sentenced to 18 months in prison. 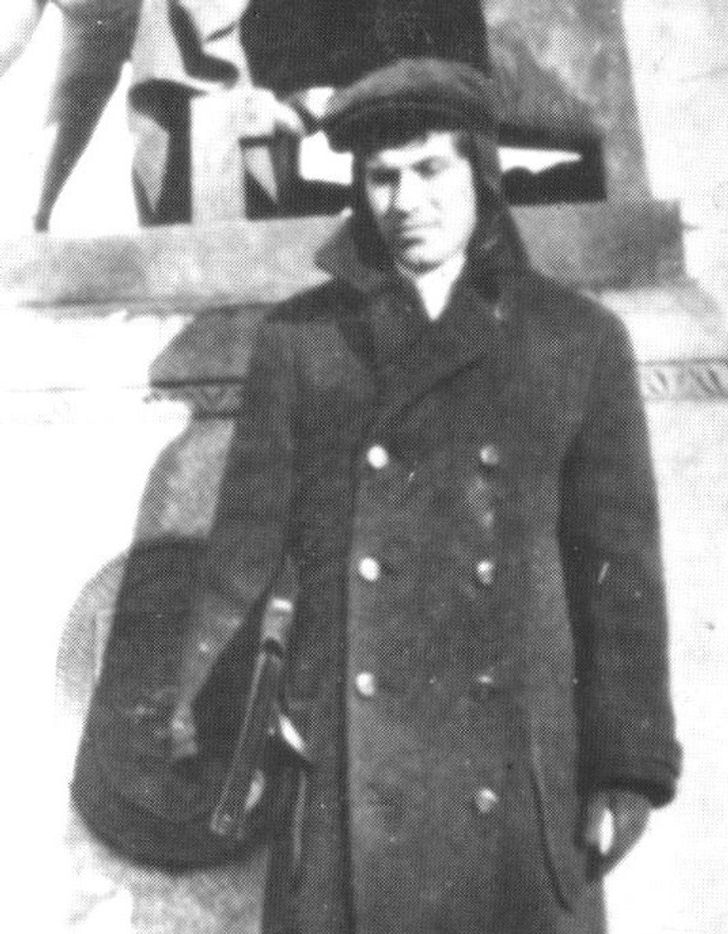 © sidis.net
Like geniuses usually do in order to maintain a low profile, William worked low paying clerical jobs. Even so, he’d still get recognized by people, leaving him no choice but to switch his job again. In 1924, reporters discovered him working a $23-a-week job which made headlines again, only this time they mocked his intelligence and said he was no longer capable of doing what he did as a child. This, however, was not true as throughout his life, William wrote multiple valuable books using different pseudonyms.

He was a socialist and an objector of World War I. He was, in fact, arrested in 1919 for a protest which turned violent in Boston where he was sentenced to prison for 18 months. However, his parents found a way to keep him out of jail and locked him up in their sanatorium for 2 years instead.

An unfortunate death at 46 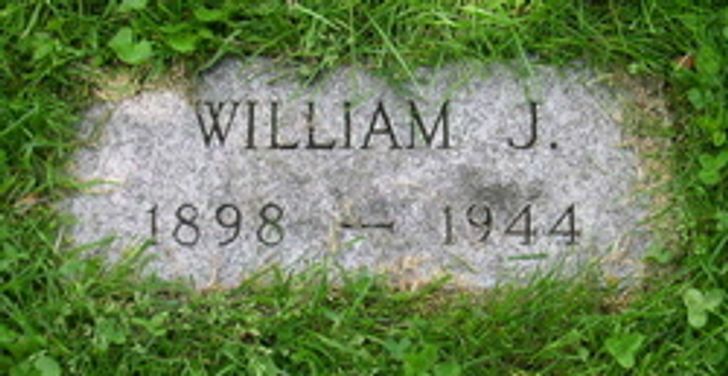 © findagrave.com
William spent his life being broken and completely lonely. Estranged from his family, he worked as a machine runner and did petty jobs to make ends meet. The person who could’ve changed the world died an unfortunate death at 46 as a nobody, suffering from a cerebral hemorrhage in 1944. Interestingly, his father died of the same condition.

What do you think of William’s story? Were you aware that a person with an IQ ranging from 250-300 once existed?