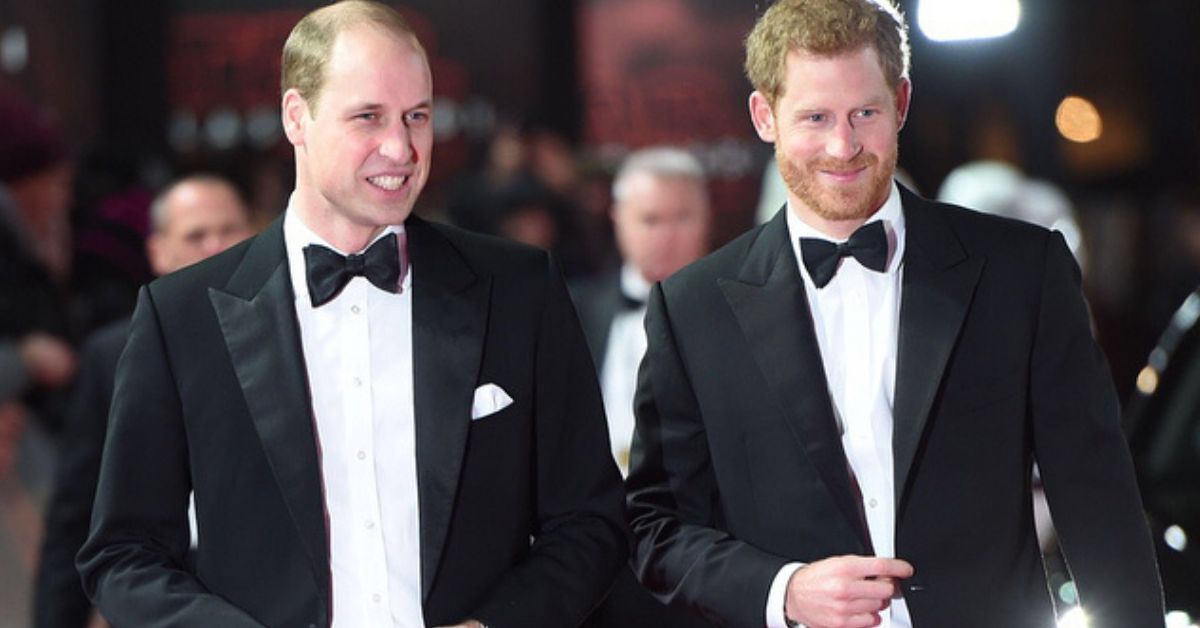 As fans of the Royal family know, the late Duke of Edinburgh, Prince Philip, was laid to rest this past weekend after passing away at age 99 earlier this month.

After the drama of the funeral procession order went viral last week, many fans were watching to see how brothers Prince William and Prince Harry would get along.

Now, a body language expert is weighing in.

After Buckingham Palace confirmed brothers Prince William and Prince Harry would not be walking beside each other at their grandfather’s funeral, rumors quickly began to swirl. 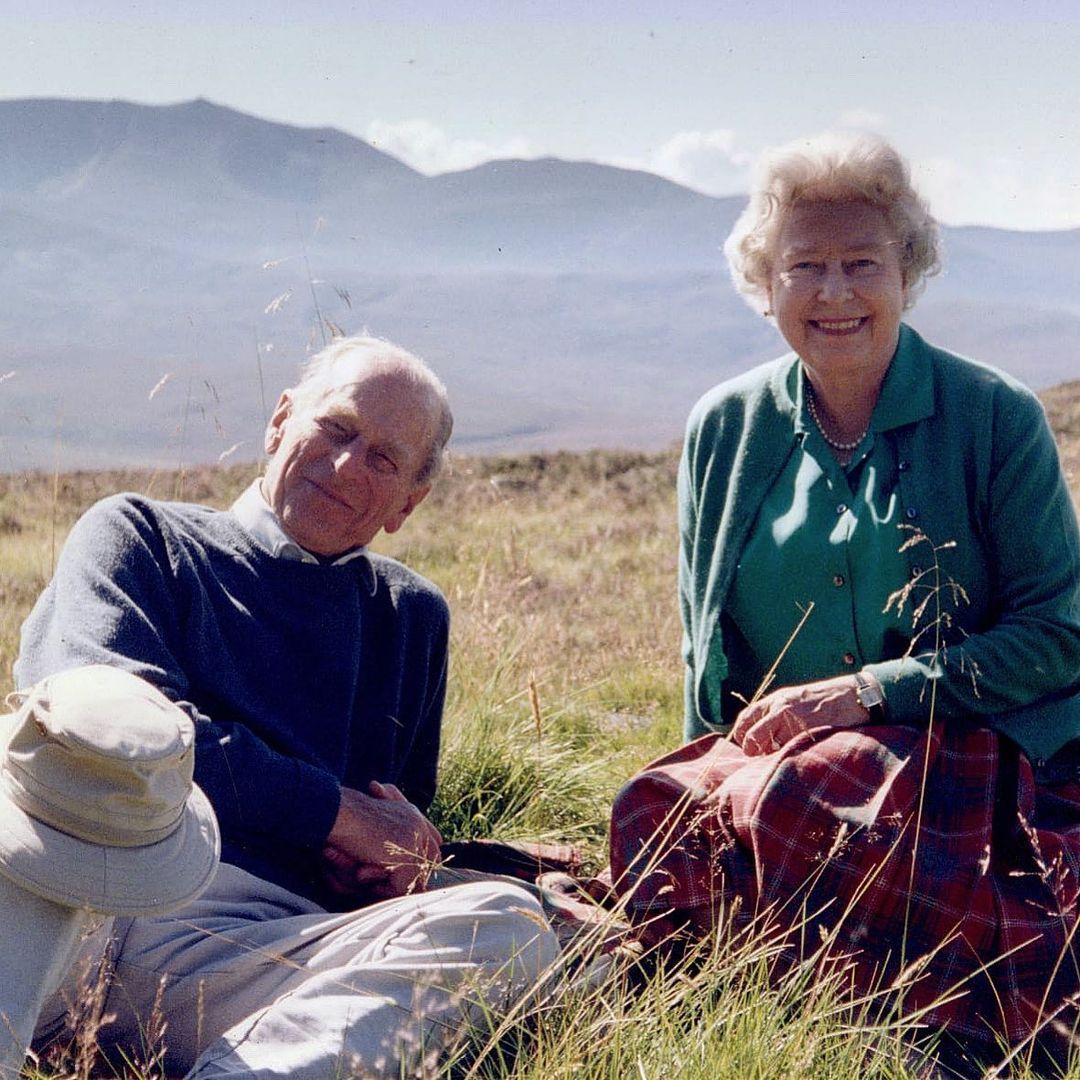 Instagram | @theroyalfamily
In an effort to get ahead of the rumors, a Buckingham Palace rep said the procession order was “a practical change rather than sending a signal.”

“This is a funeral and we are not going to be drawn into perceptions of drama,” the statement continued. 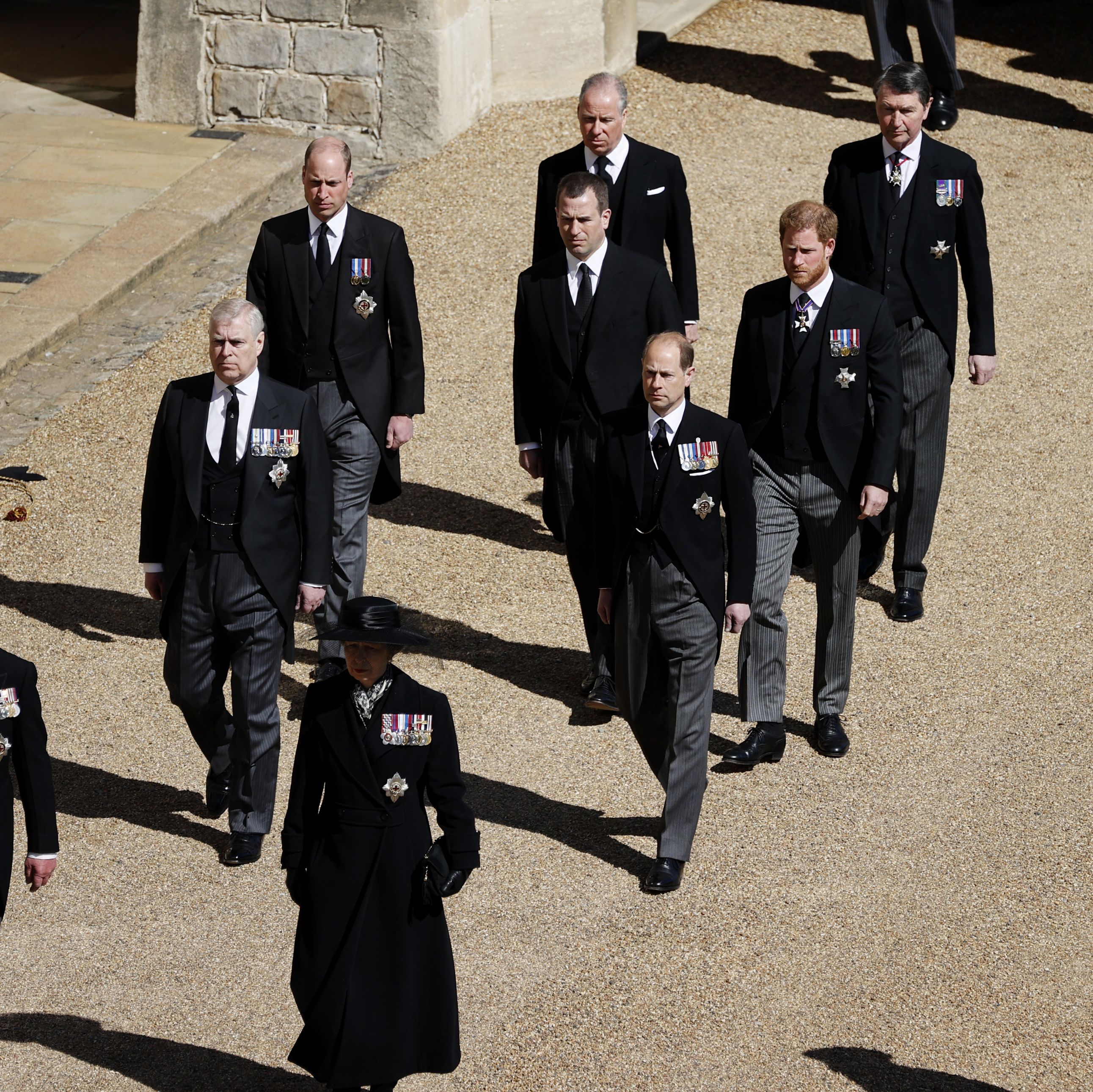 “The arrangements have been agreed and represent Her Majesty’s wishes,” the statement concluded.

Of course, this statement didn’t stop fans from closely watching the brothers this past weekend. 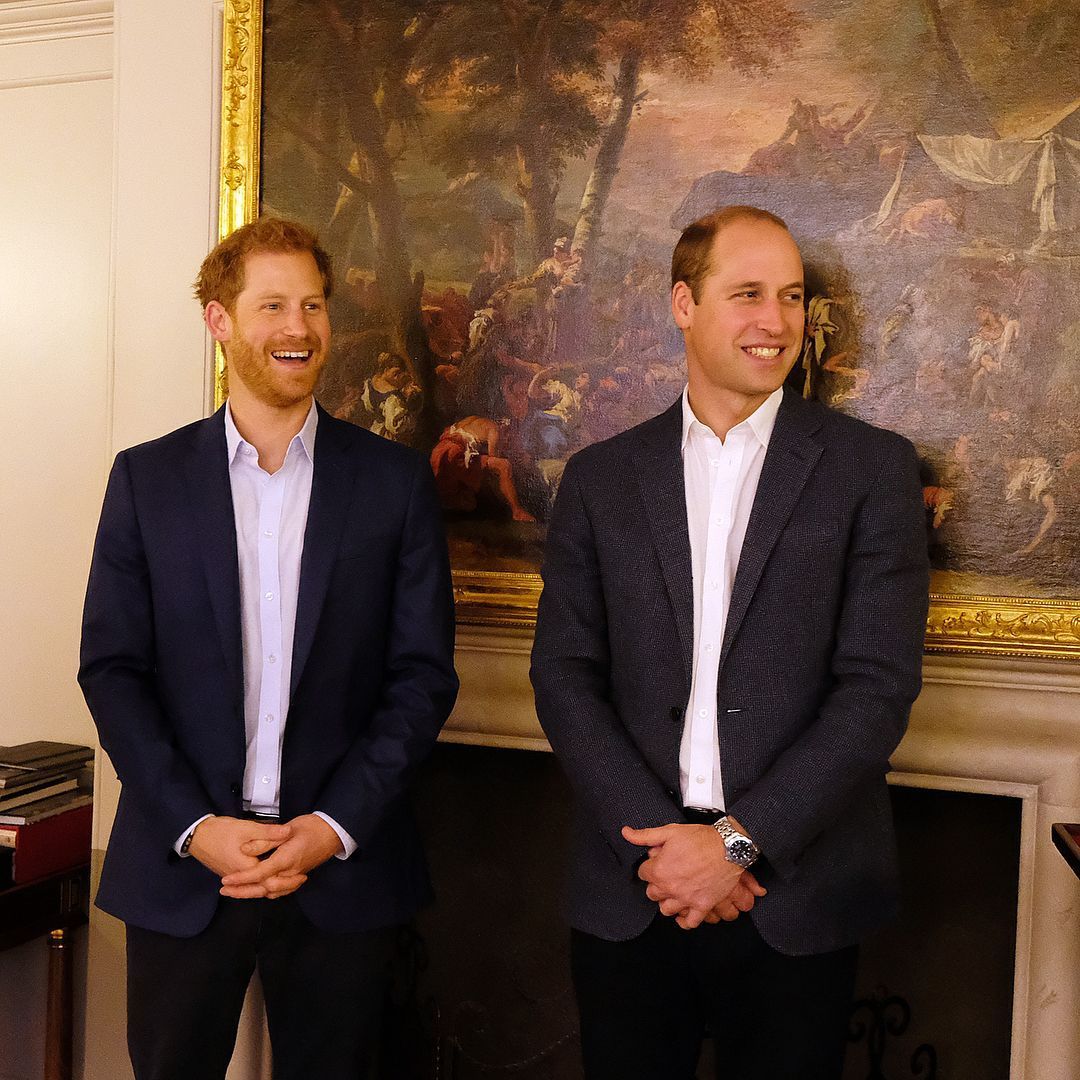 Judi began by siggesting that a “moment of connection” happened between the siblings at the end of the service, as they left the chapel.

“In a well-coordinated but also relatively natural-looking moment Harry walked up behind William and Kate to then join them, walking between them and chatting to them both,” she explained.

“After a few seconds of what looked like natural and not self-conscious conversation Kate fell back, leaving the two brothers walking off, talking alone.”

“It looked like a genuine moment of unity rather than something contrived for the cameras.”

Prince William apparently had a more composed body language while his brother was trying to stay strong. 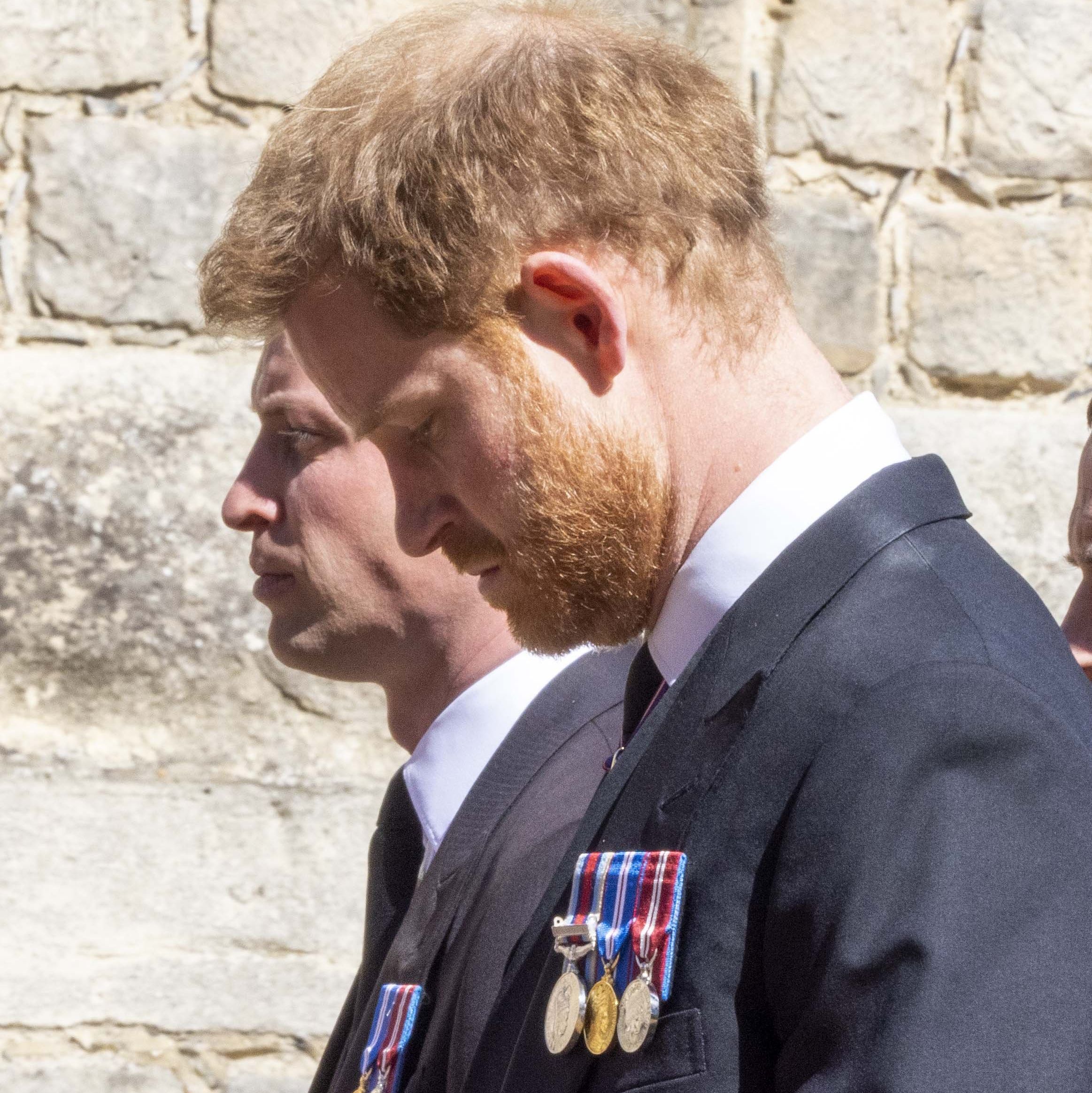 Getty Images | WPA Pool
“Walking beside Peter Philips and lined up with his brother William, Harry appeared to be performing the body language of subtle bravado.”

Judi explained that Harry was “looking about and even chatting to some of the royals behind him” for a portion of the ceremony.

Giphy | GIPHY News
However, he appeared to be “looking less confident as he emerged to walk behind his grandfather’s coffin.”

She went on to say that Harry’s body language may have suggested he was nervous in comparison to his brother.

Giphy | GIPHY News
“While William strode looking straight ahead and giving nothing away in terms of any acknowledgment of his brother, Harry performed a couple of self-comfort rituals that hinted at levels of suppressed anxiety.”

Giphy | GIPHY News
“Pulling at his waistcoat, he also performed a shoulder-roll in the actual chapel, a gesture that can imply someone is bracing themselves and trying to boost their own confidence.”

Fans on social media were happy to see William and Harry (and Kate!) reunited for the first time in over a year.

“I was overjoyed with tears seeing them talking together. They are brothers and love each other,” tweeted one fan.

“It was nice to see Prince William and Prince Harry walking together, especially over in London. We need to see more of this,” they concluded.

Giphy | BBC
We’re glad the brothers were able to lean on each other during this difficult time.