As you obviously know by now, Meghan Markle and Prince Harry gave the interview of the decade recently with Oprah Winfrey. It was emotional, dramatic, and heartwarming — not to mention validating for those who love this royal couple.

With millions of viewers around the world, fans are not getting the inside scoop on the duo through a body language expert.

Body language experts have been analyzing the Royal’s for years now. 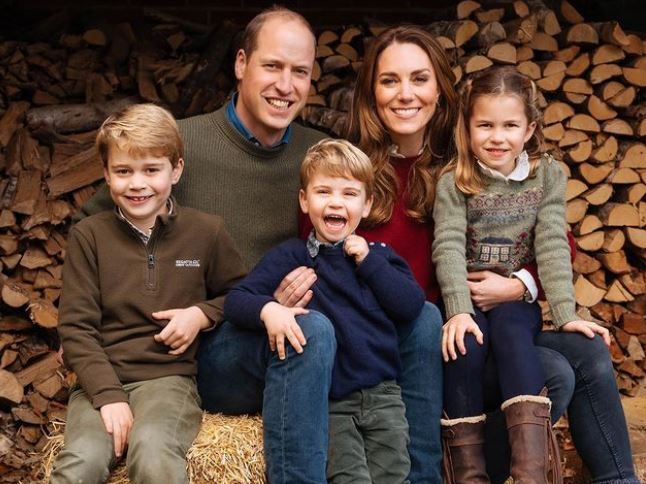 Like when Prince William and Kate released their annual Christmas card, for example.

Or when William and Kate released an emotional new video earlier this year. 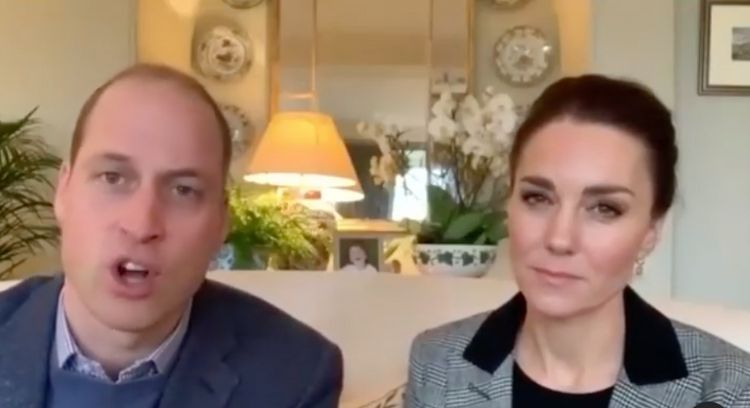 “The Cambridges appear to have pared back in terms of their own appearance and their own movements and body language to create a message of concern and empathy. There is nothing ‘celebrity’ or high-status about them here, their outfits are smart but functional,” they explained.

This time, it was Harry and Meghan’s turn for an analysis from a body language expert.

And it comes just days after their now-viral tell-all interview with Oprah aired.

While it was easy to see the love this pair have, and always will, share for one another, I want more DETAILS!

Thankfully, the professionals came through with a seriously in-depth analysis for us.

According to body language expert Patti Wood, the pair were saying a lot with their non verbal cues.
Speaking with Marie Claire magazine, she revealed Meghan still had a lot to say.

“We see a mixture of emotions in her eyes. She’s wistful. She’s looking off, she’s remembering,” Patti said.

“And there’s a part of her that smiles as she remembers, but there’s also tears in these eyes.” 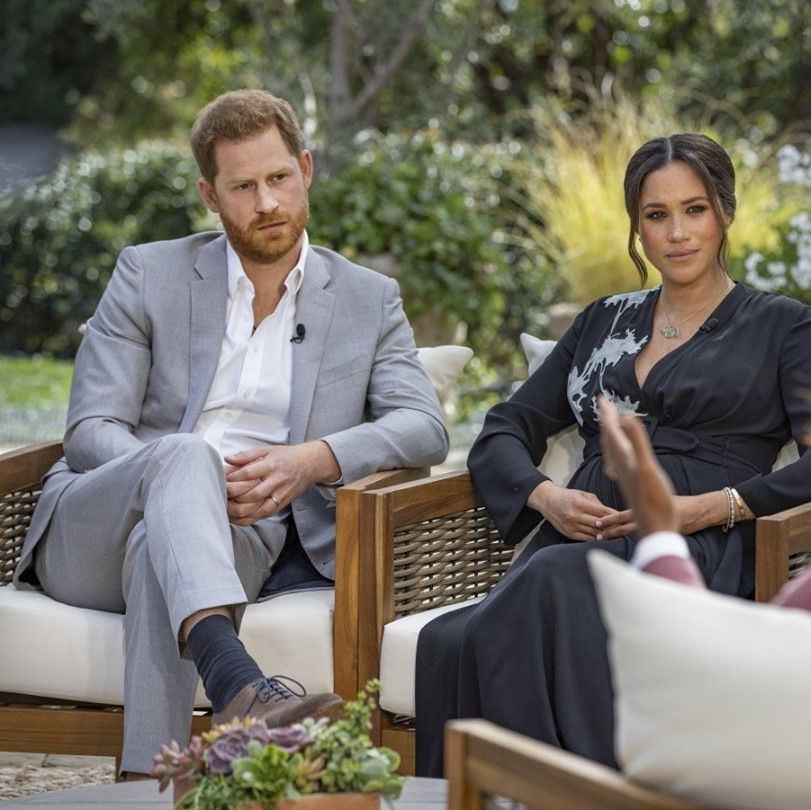 CBS via Instagram
“So it’s a complex set of emotions. And overall, she wants to contain and suppress the complexity of these emotions.”

“She crosses [her legs] away from the audience, the viewer in a protective manner.” She continued, “Her hands are in her lap. That’s protecting from a perceived attack on her identity and womanhood.”

She continued on about Harry, saying:

“If you look at Harry, you’ll see he has his hand and arm to protect his masculinity. You’ll see how [the family’s lack of support] made him feel all the way up and through his body, because of how slumped and planted, how collapsed, his body is.”

Finally, as a couple, Amanda says they’re a strong as ever.
Giphy | euronews

“They’re there for each other, they’re supportive of each other. They’re used to gaining comfort from each other,” she explains.