Some people think that change isn’t good and are afraid of it. However, others embrace small changes, like getting a new car or buying a new sofa. But some changes are so extraordinary, that they could leave anyone speechless, and it takes lots of courage to go through with them. This can be seen with people whose faces completely changed and were encouraged to share pictures of their transformation after either getting surgery done on their nose or jaw or wearing braces to improve their smile.

1. “Before and 2 weeks post-op from my septorhinoplasty. Didn’t expect to like my nostrils so much!” 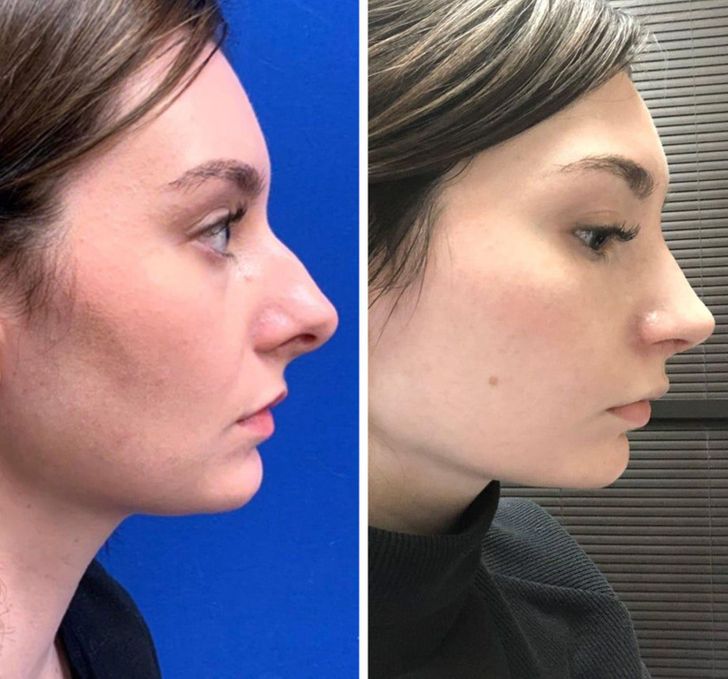 © onedozenflours / Reddit
2. “I got my braces off after 3 years! It was hard to find an older picture where I smiled with teeth.” 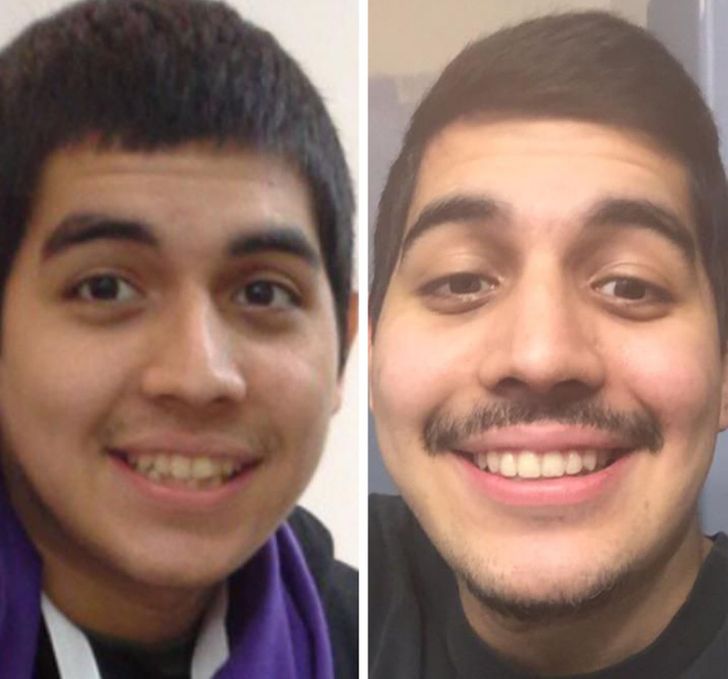 3. “17 days post-op from my double jaw surgery (UK)! Recovery has been a struggle but I have no regrets.” 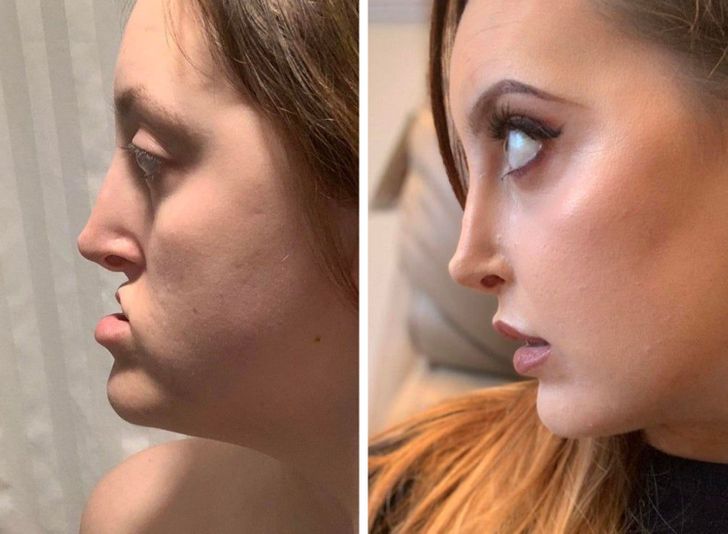 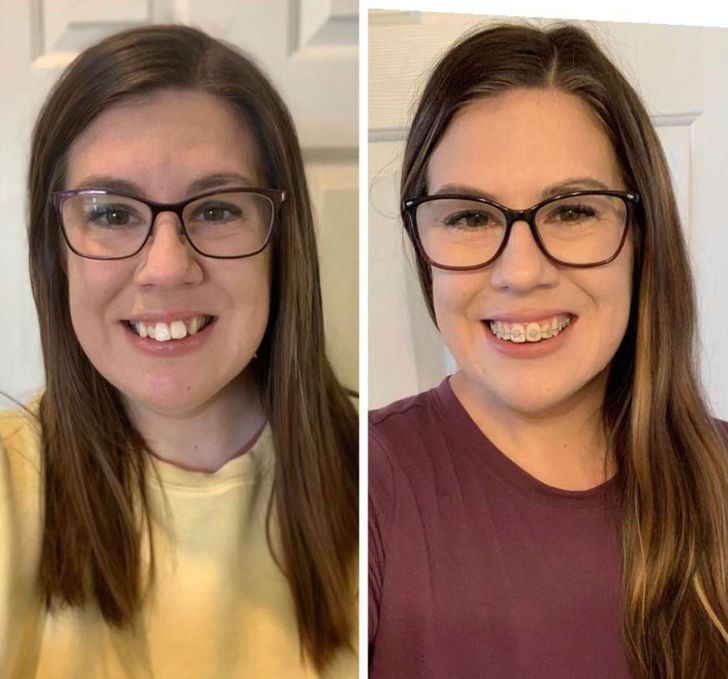 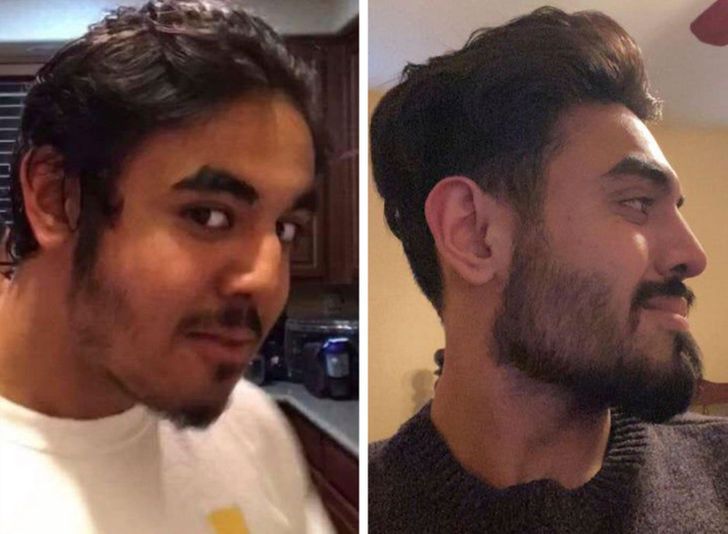 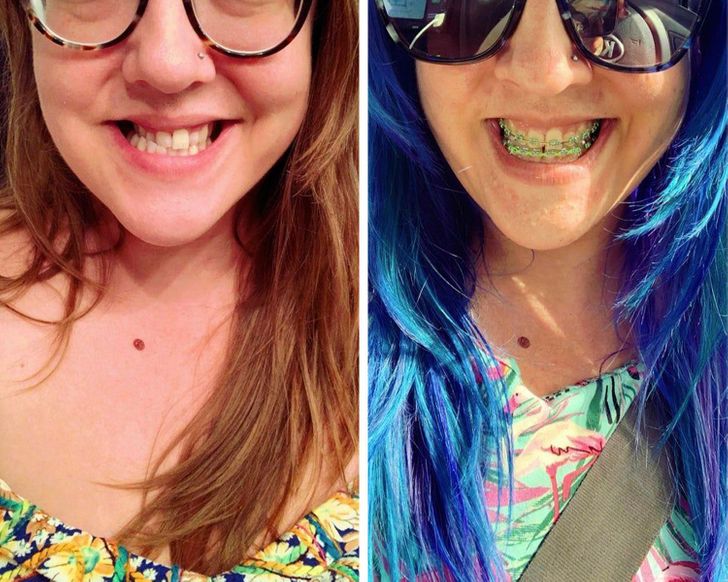 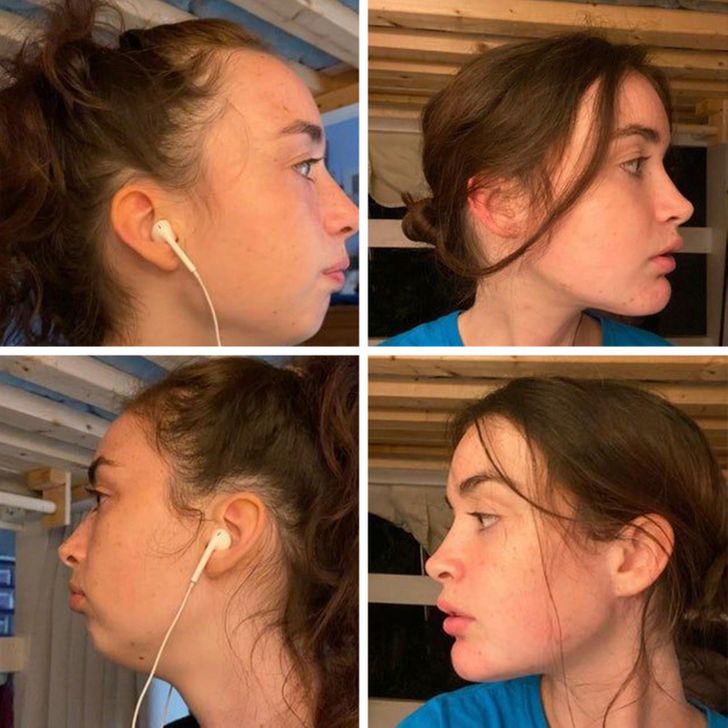 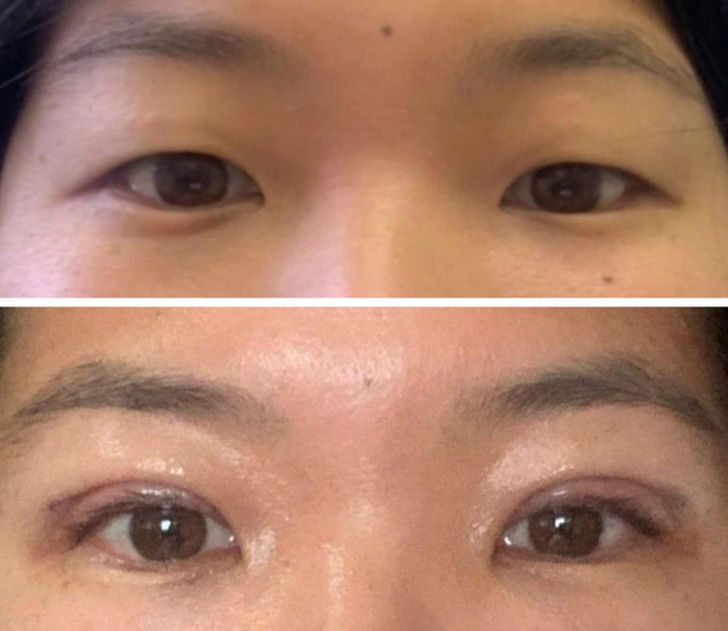 9. “Had braces all throughout college, so, yeah, this is great!” 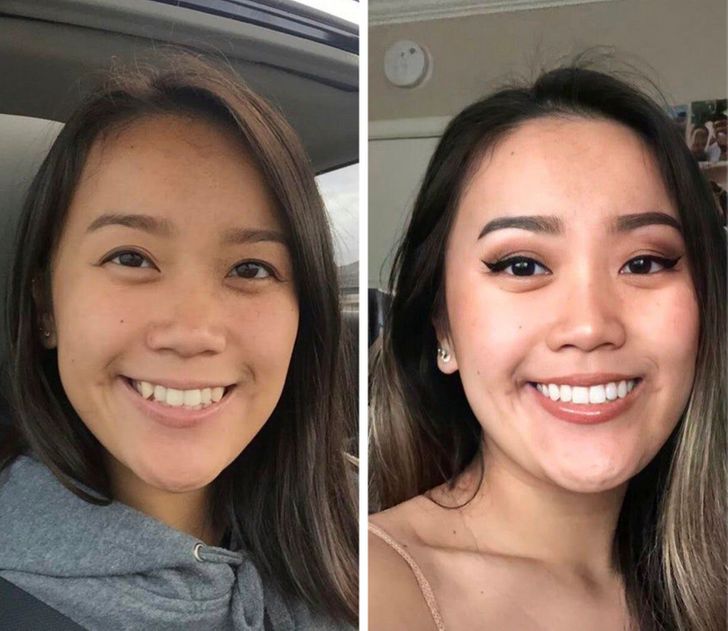 © boulderfeelsconflict / Reddit
11. “I finally get to post my rhinoplasty before and after pics here! These are 14 days post-op as of yesterday.” 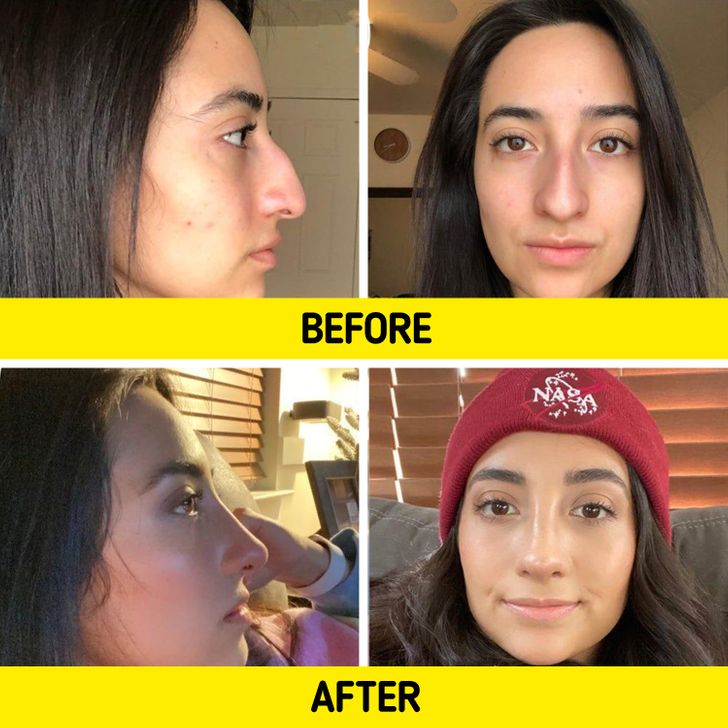 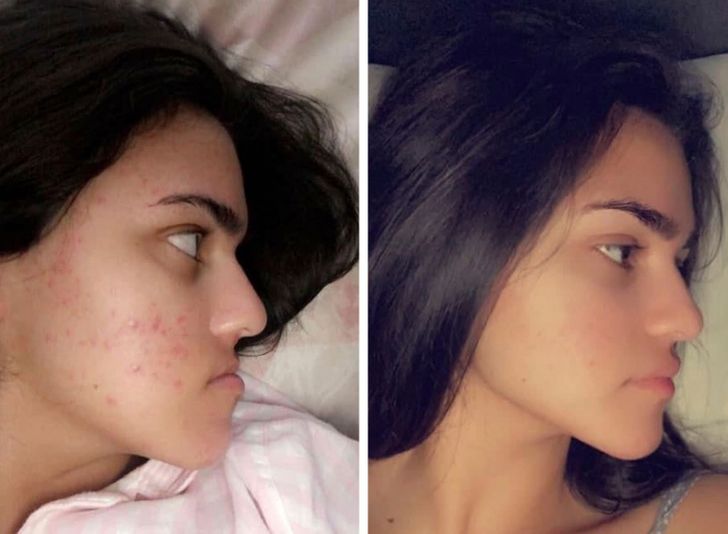 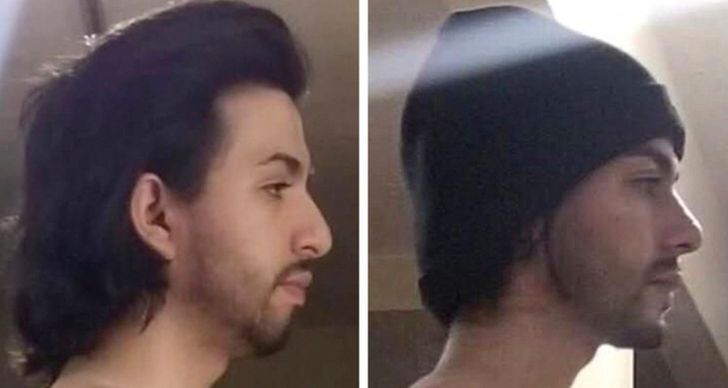 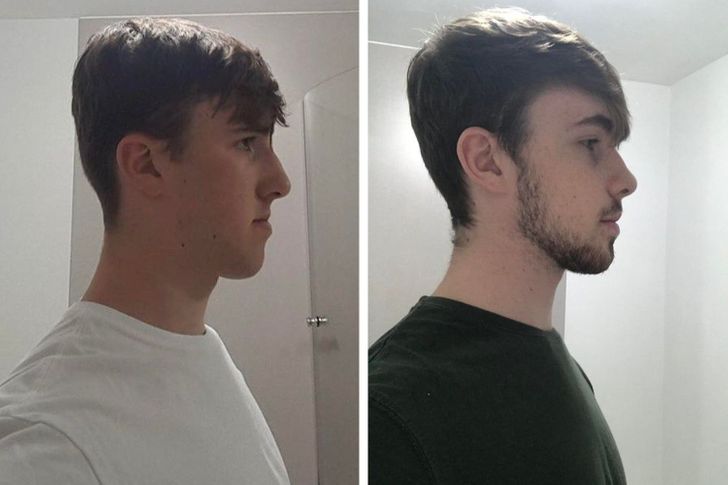 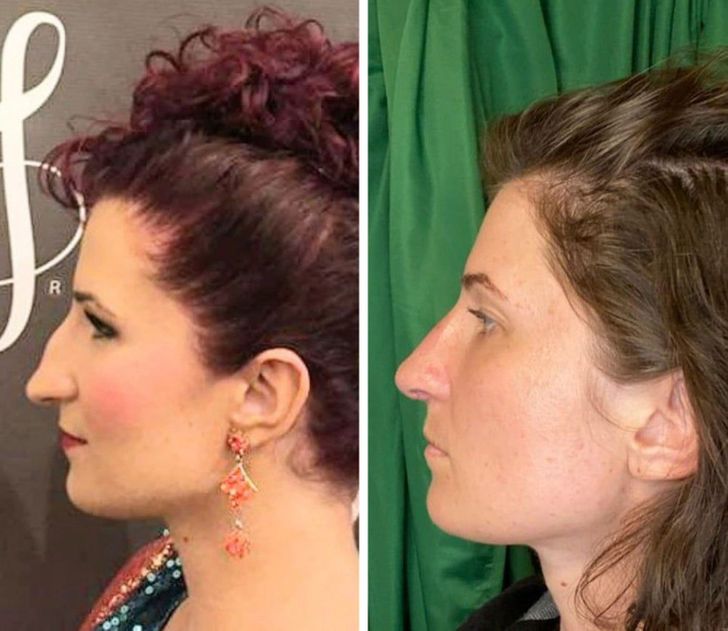 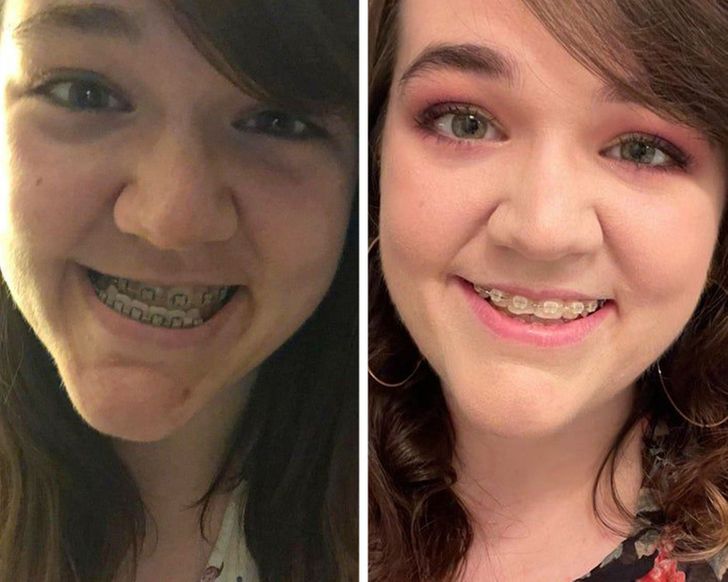 © celestia_x / Reddit
18. “2 weeks post-op, before and after! These aren’t professional photos or anything, and I’m still pretty swollen.” 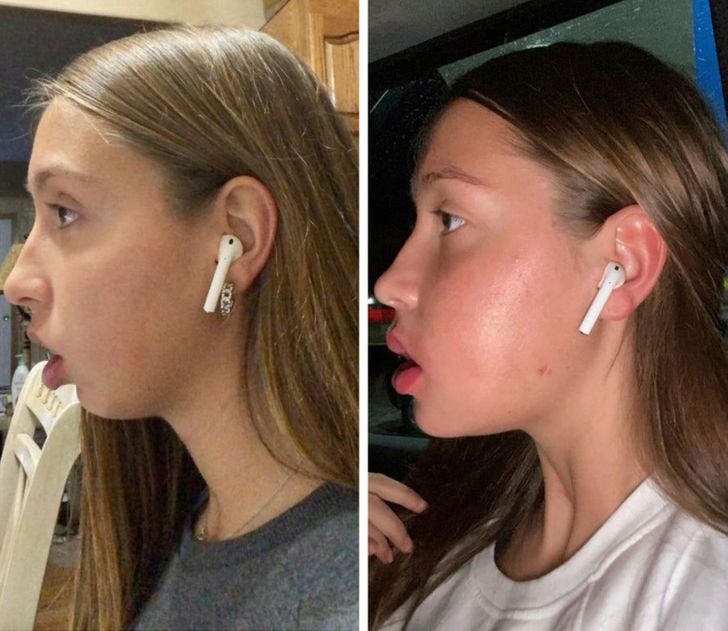 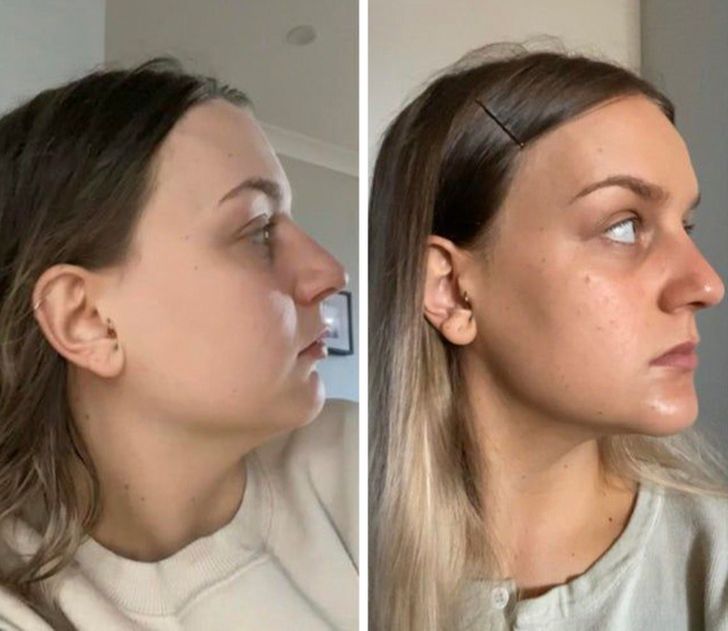 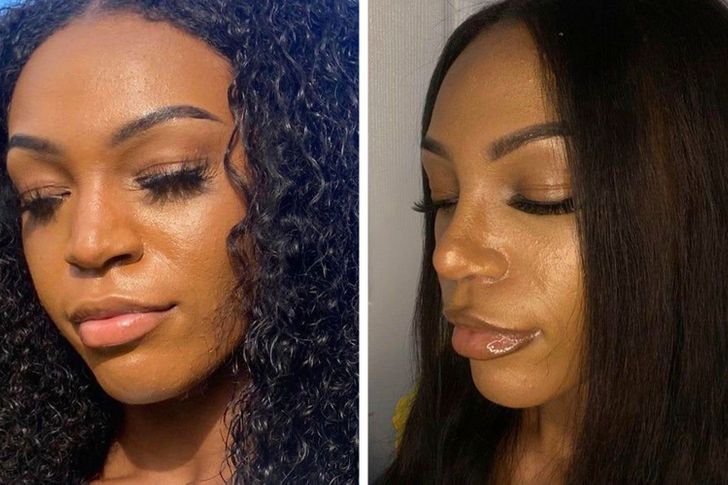 © serennjade / Reddit
If you could change something about your face, what would it be? Have you or would you undergo plastic surgery?