If you are honest with yourself when you look in the mirror, you might be able to admit that there’s at least one thing you’d really like to change about your appearance. It can be anything, and most times, it’s nothing more than a slight detail on your face or some other part of your body, like wanting a smaller nose, different colored eyes, etc. And while many people accept their appearance just as it is, others feel more comfortable doing something about the things they don’t like and try to look the way they really want to.

Bright Side made a compilation of pictures from people who’ve undergone surgery to correct or improve their appearance and got amazing results. In the end, they were left wondering why they didn’t do it sooner.

1. “Before and a little over a year after” 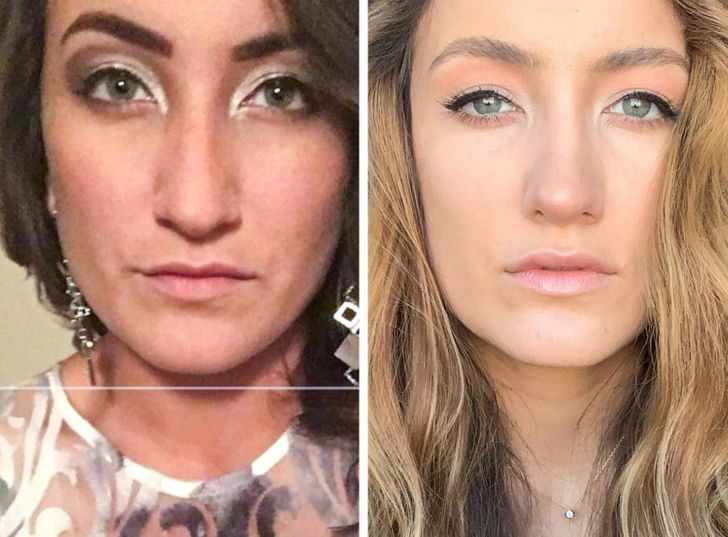 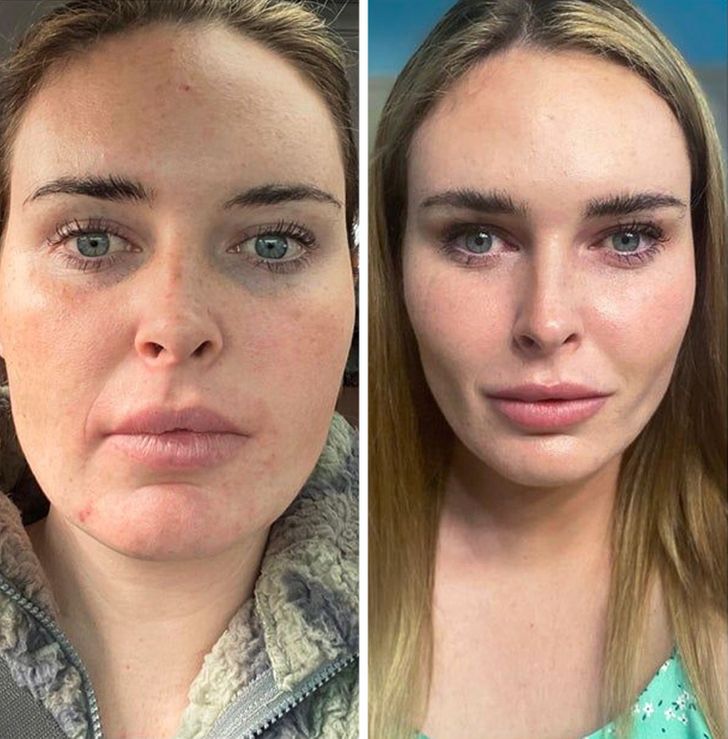 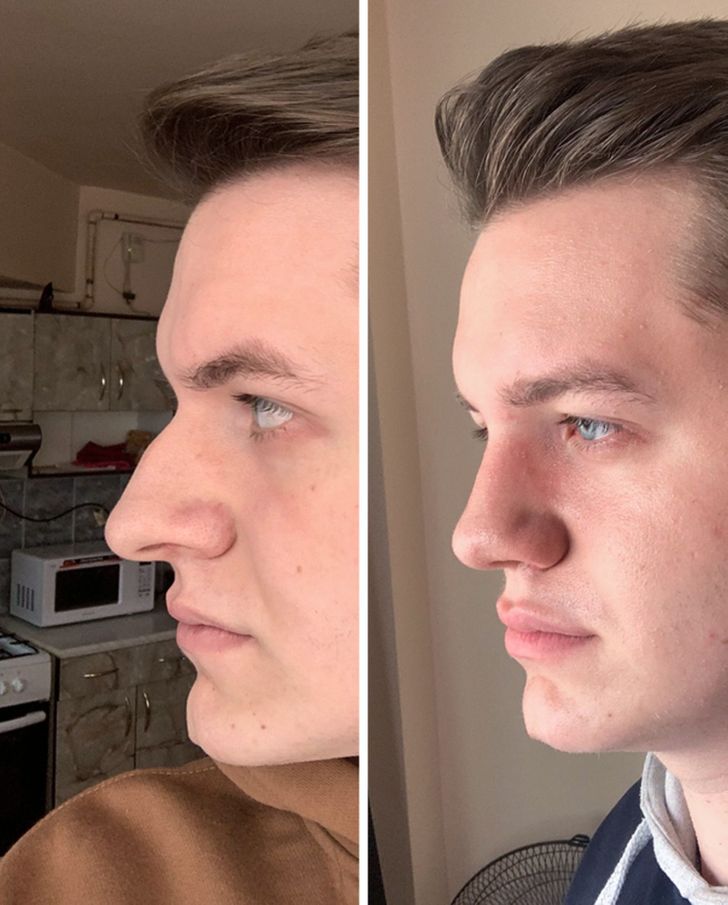 © allweretakenffs / reddit
4. “Before and after masseter and lips — I’m so happy with the results so far! No more jaw pain.” 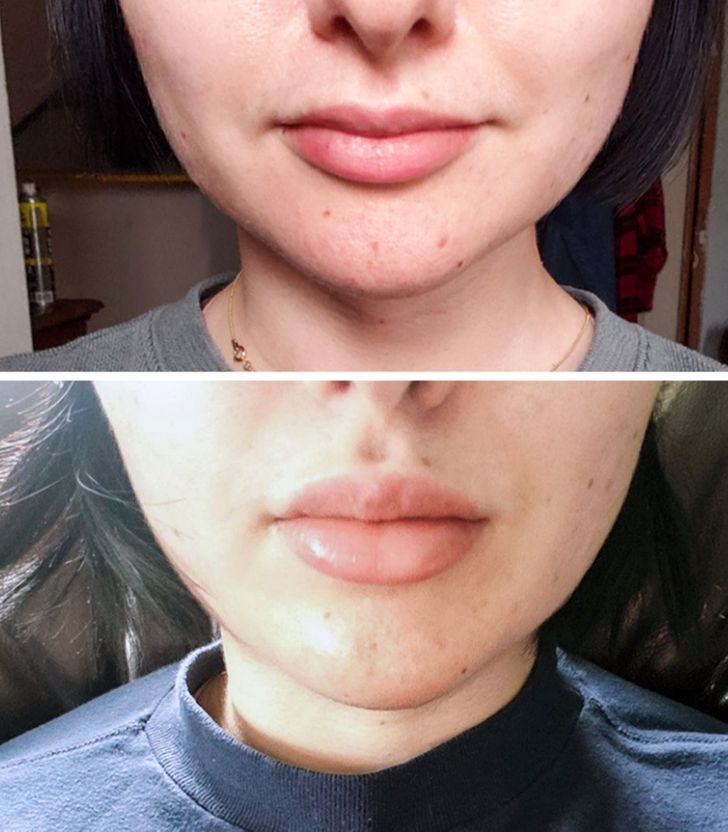 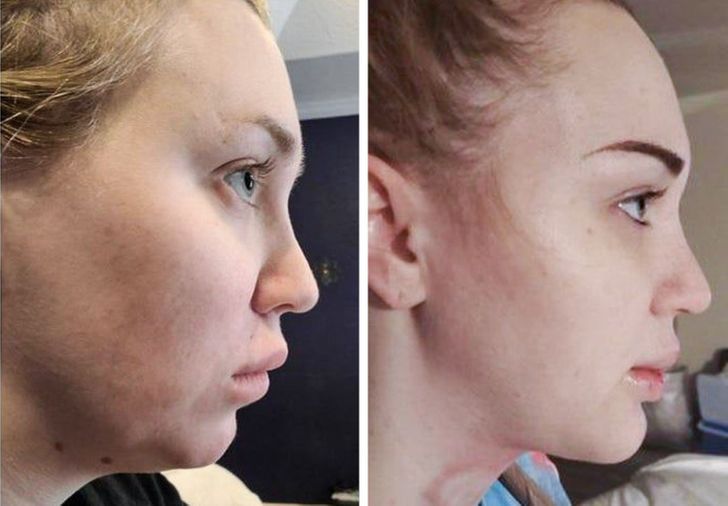 6. “Upper eyelid correction, before and after” 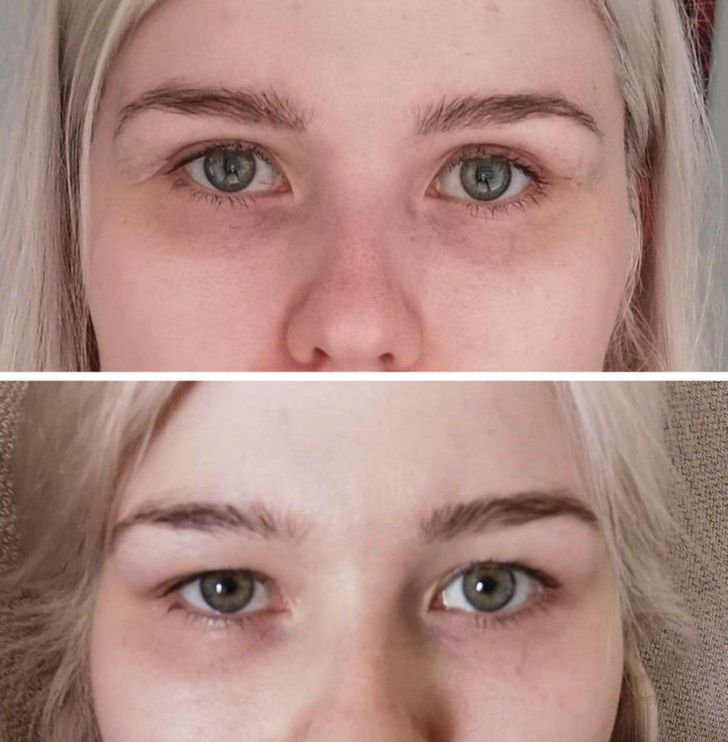 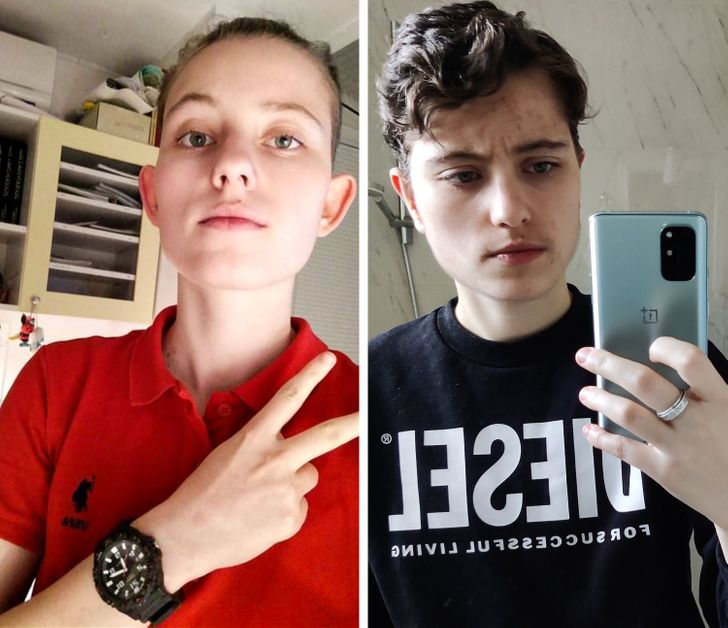 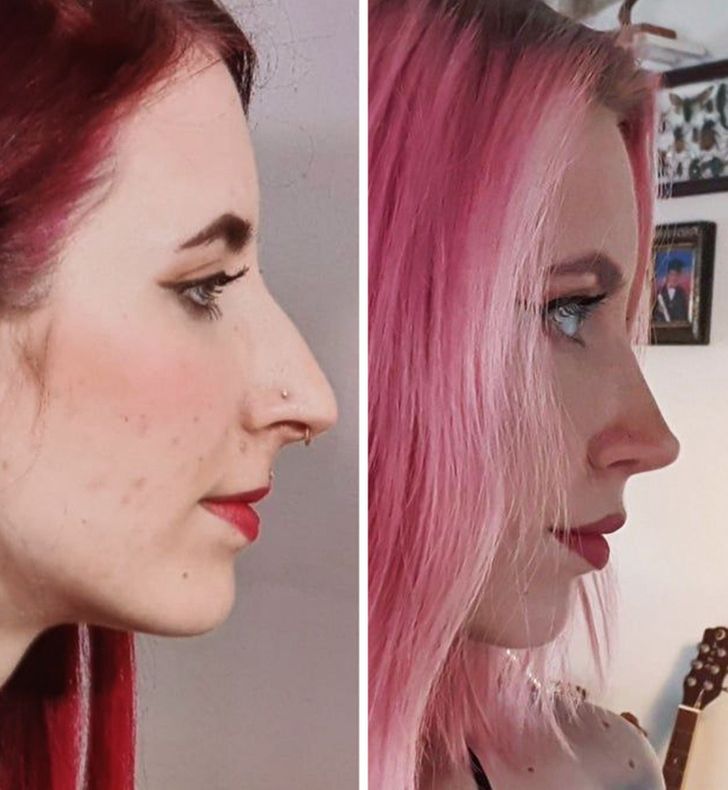 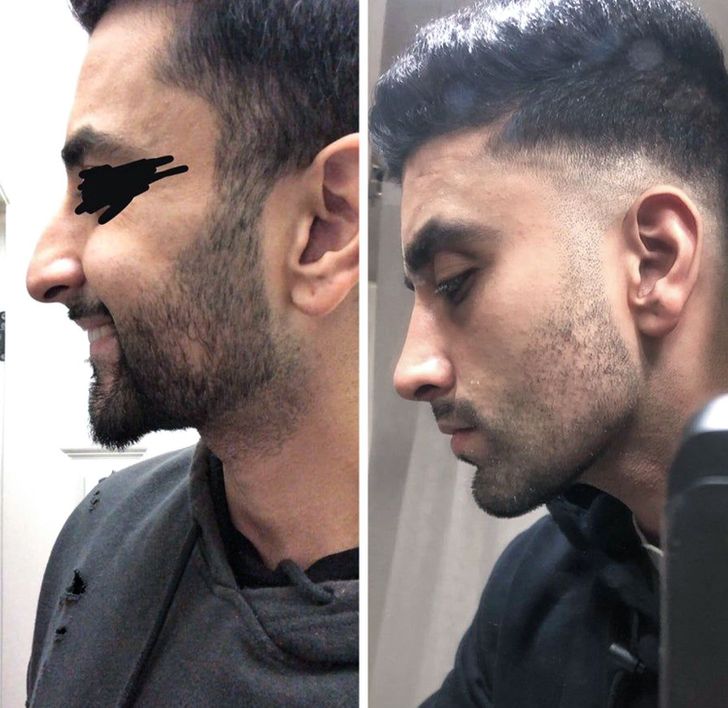 © SatsuiNoHadou_/ reddit
11. “9 weeks post-op! Just roll with whatever face it is that I’m making.” 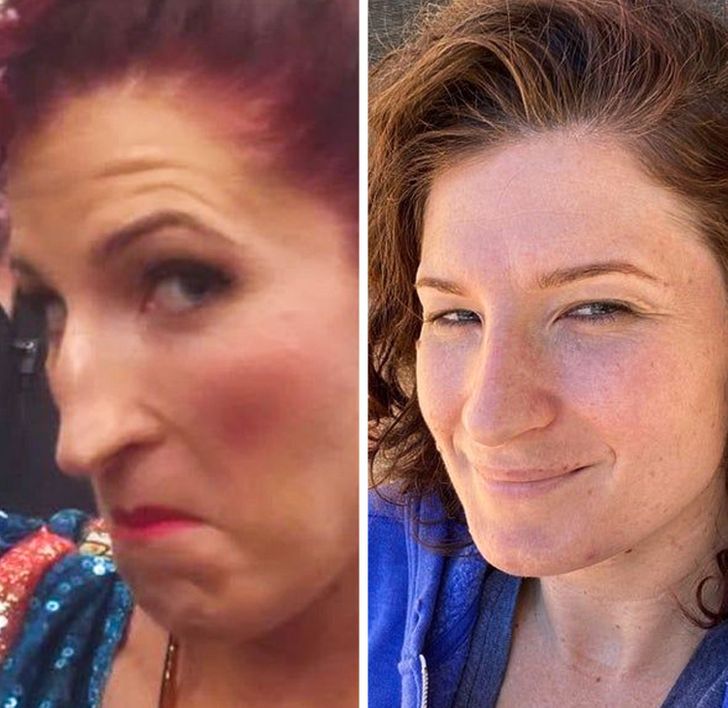 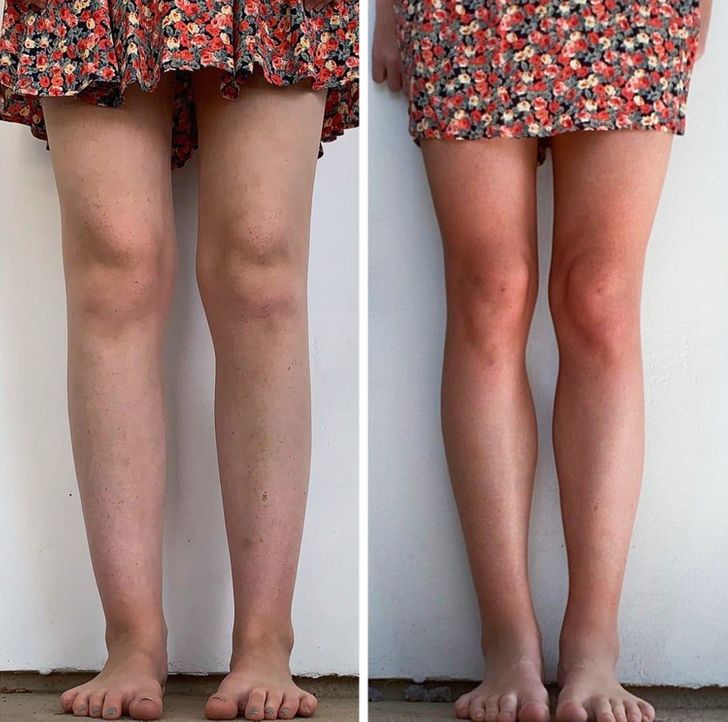 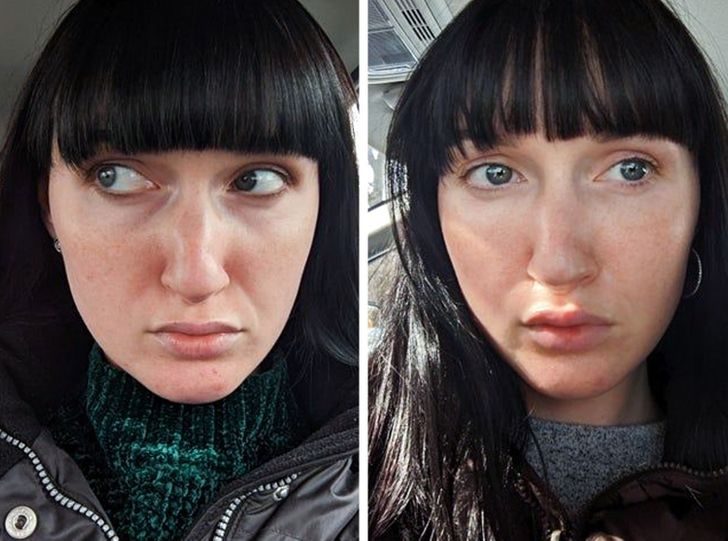 © unknown / reddit
14. “Before and after — roughly 3 months since surgery now” 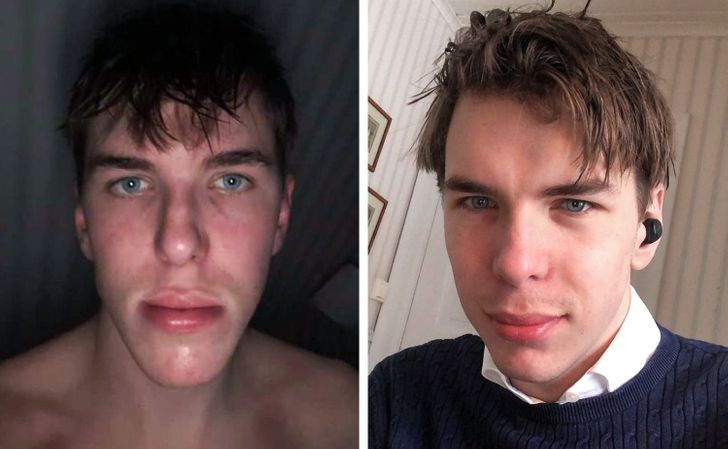 © g**zalo_ / reddit
15. “Before and after: It took over 2 years for the swelling to completely dissipate.” 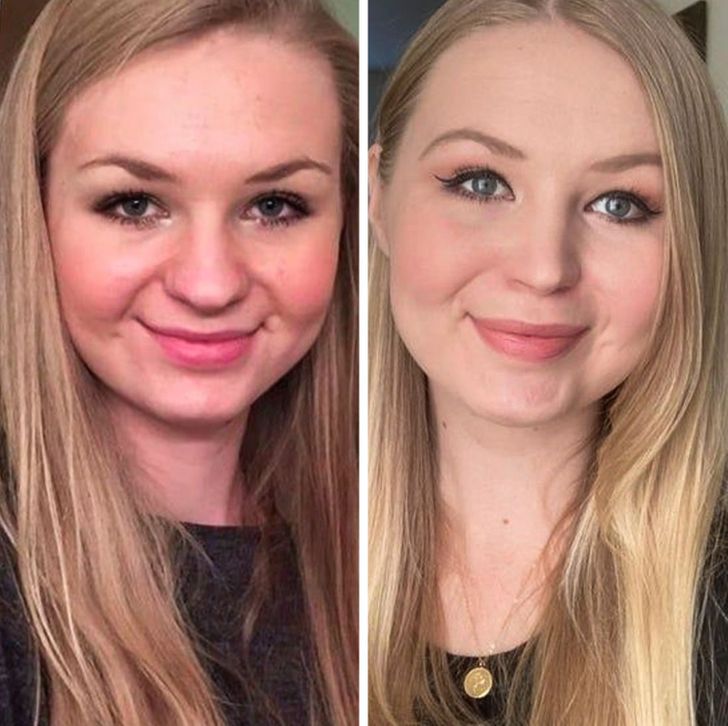 16. “4-month update: It’s amazing how much has changed with the frontal view, I feel as if I look younger.” 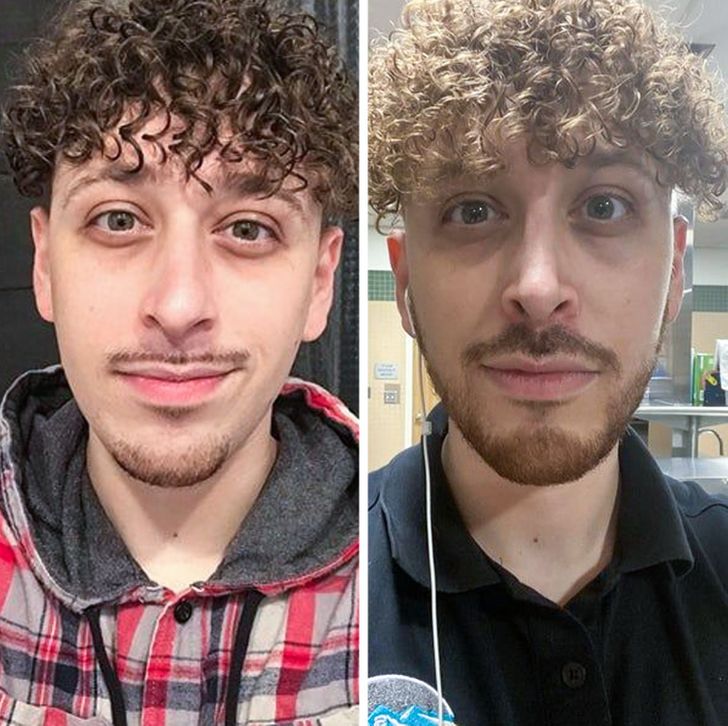 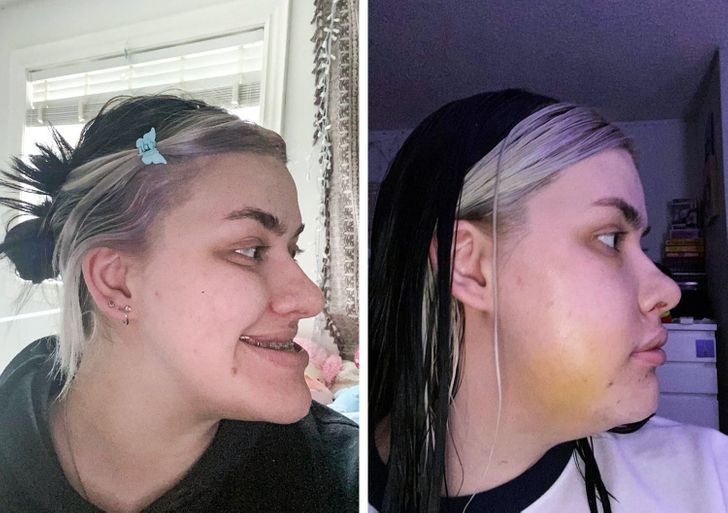 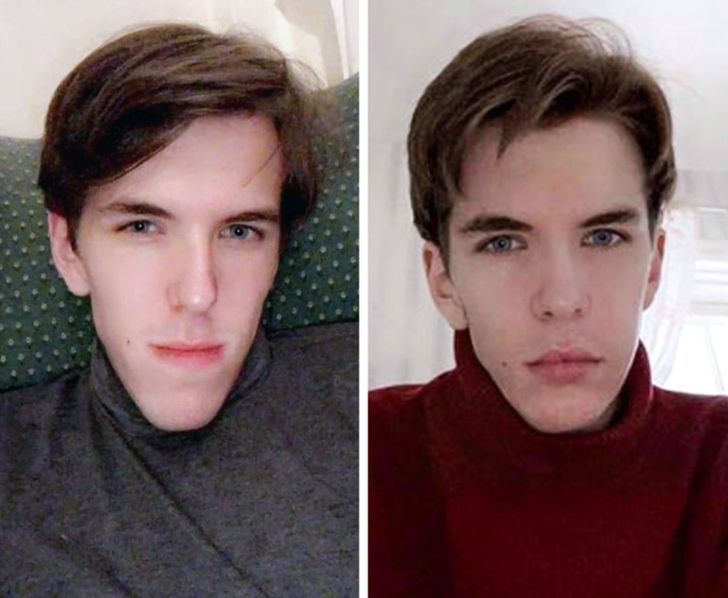 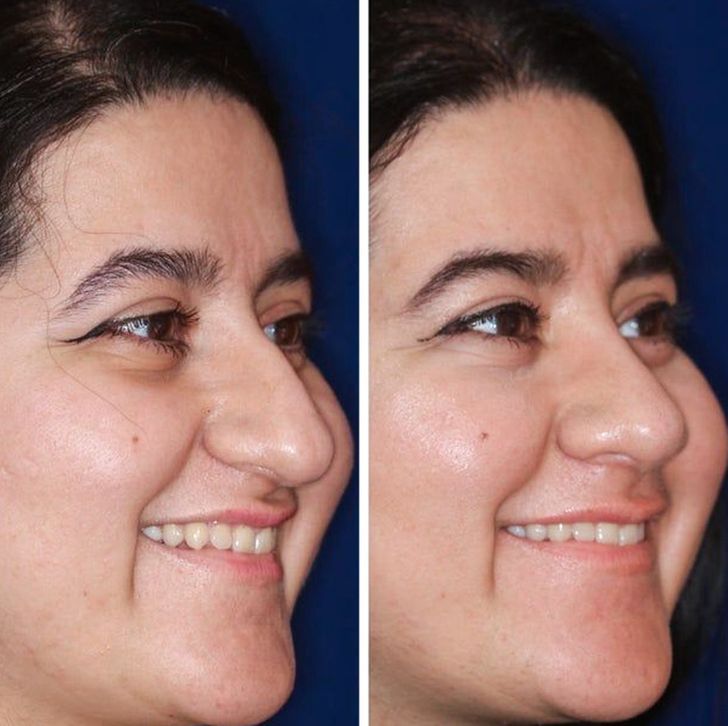 © SugaryPanPan / reddit
What part of your body would you change and why?