Movies have their own magic. It makes us want to see what happens on the other side of the screen. Today we will show you really cool photographs from sets that will amaze even movie fans that know a lot about the production of films. For example, Daniel Radcliffe walking on the street in funny slippers, underwear, with a gun in his hands, or John Travolta on the set of a new movie. You will not be able to recognize him. And of course, there are a lot of other really interesting things in this article.

Bright Side has collected 18 pictures from movie sets that will transport you right to the other side of the screen. Get some popcorn because the movie magic is going to start right now.

“I’m telling you, Ron, these things are way better than magic wands.” — Daniel Radcliffe on the set of Guns Akimbo (Coming in 2019.) 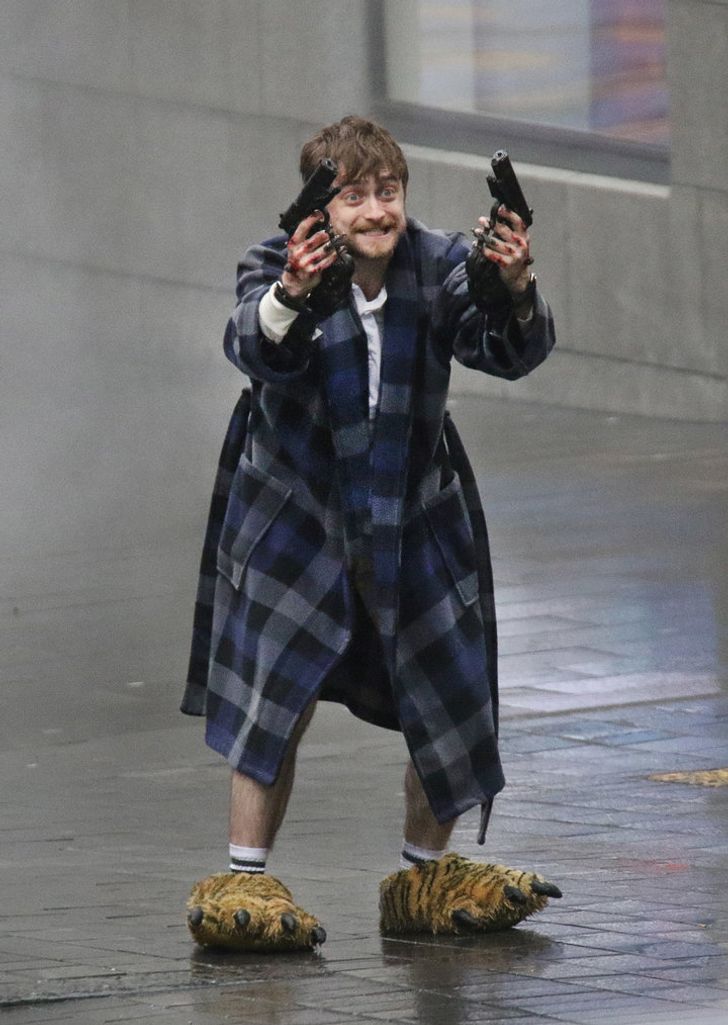 Sylvester Stallone still lives with the turtles from Rocky. They are 44 years old, and now they will be in Creed II (coming in Nov. 2018).

On the set of Reservoir Dogs by Quentin Tarantino

Donnie and Frank, many years later

It’s almost impossible to recognize John Travolta on the set of Moose. (Coming in 2018.) 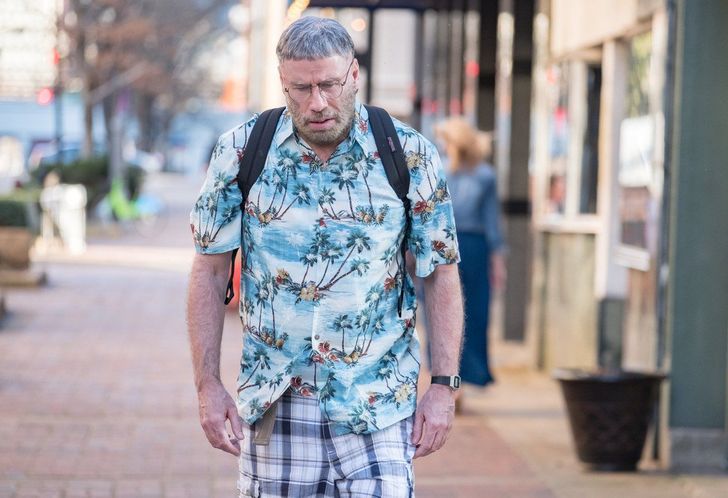 This is Bruce, the shark from Jaws in case you were wondering how this movie was made

Tom Cruise sitting on top of Burj Khalifa in Dubai, during the shooting of Mission Impossible: Ghost Protocol (2011)

Zoë Saldana and her mini are trying to decide who will take Gamora’s place on the set of Avengers: Infinity War. 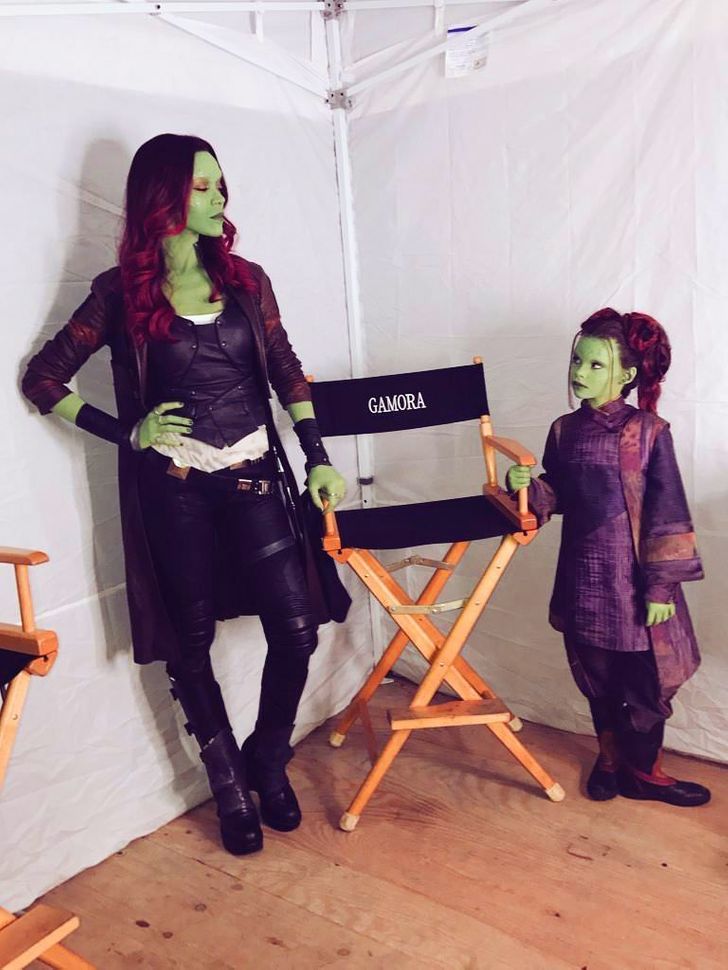 © Marvel Studios Inc.
Bill Nighy on the set of Pirates of the Caribbean: At World’s End 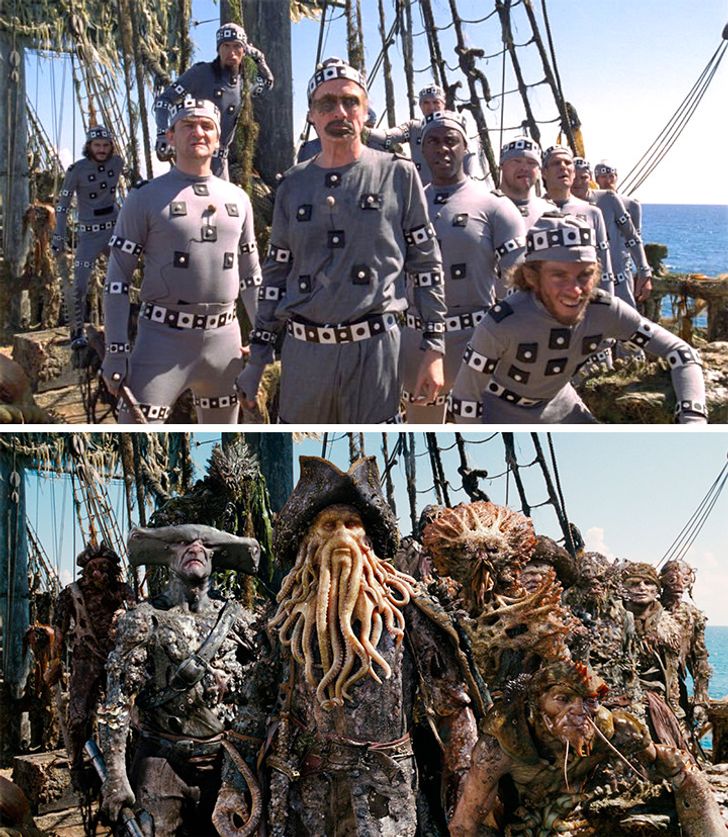 © Pirates of the Caribbean: At World’s End / Disney
Which of these pictures did you like the best? Tell us in the comment section below!